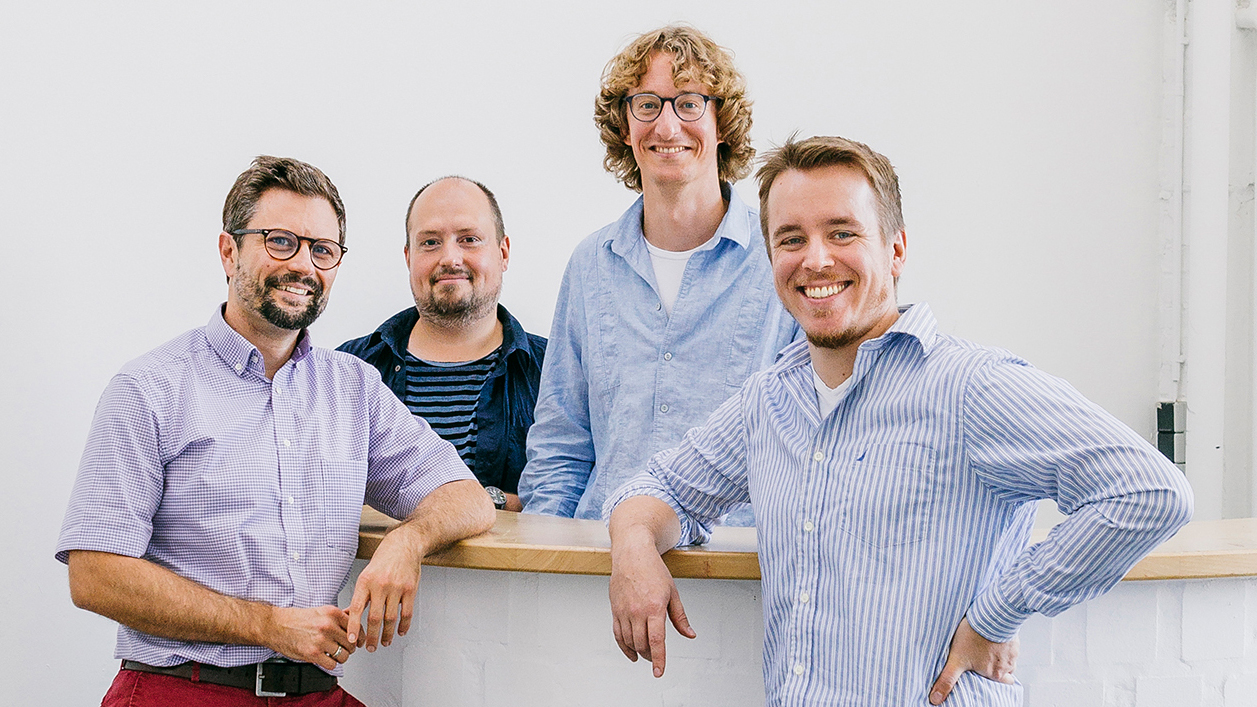 What the pharmaceutical industry can learn from online conversations about healthcare

People talk about everything online – including health. The pharmaceutical industry can pay attention. The start-up Semalytix evaluates this information with Natural Language Processing.

Does insulin serum burn after injection? Does the prescribed tablet cause nausea? Does a medication improve disease symptoms? Where are there gaps in treatment that no one has addressed yet? A lot is written about health on the Internet: patients and relatives express themselves in forums, blogs, Twitter messages, and social networks about the success, tolerability or failure of therapies; researchers publish studies, etc. It is a jumble of information and opinions, right and wrong, sense and nonsense, PR jargon and facts. Anyone who is ill and looking for advice and help from the Internet knows this well enough.

The pharmaceutical industry is only now beginning to listen to patients

The start-up Semalytix has undertaken to evaluate this data treasure. "We want to put the well-being of patients and their perceived quality of life at the centre of therapy development," says Janik Jaskolski, co-founder of the Bielefeld-based start-up. The pharmaceutical industry is only now beginning to focus on patients rather than on the impressions and preferences of doctors. Jaskolski describes this as "patient-listening", listening to the patient.

The evaluation of natural language is one of the major digital fields of the future.
"Natural Language Processing (NLP) is gaining speed," says Jaskolski, who has been working with semantic computing since his student days in Bielefeld. Such software understands the meaning of language, so it can distinguish whether "stroke" means a caress or an interruption of blood supply. This is also called machine reading, a special form of machine learning.

A current market analysis by Kenneth Research expects NLP in the healthcare sector to grow by 21% annually. In 2016, the market volume was valued at USD 1.2 billion. For 2026, 6.24 billion US dollars are expected, with three groups playing the largest role according to the report: IBM, Google, and Hewlett Packard. Marketsandmarkets (MNM) cites the same growth forecast but considers the cross-industry NLP market. This is valued at 10.2 billion US dollars (2019) (2024: 26.4 billion US dollars), with healthtech being just one of many applications.

As a spin-off of Bielefeld University, Semalytix has focused on one problem: Until now, the pharmaceutical industry has lacked direct patient feedback on the efficacy and tolerability of drugs in real time. Such information could only be obtained from interviews or focus groups – i.e. with delays of several months, very small samples and considerable costs. Now, however, machine reading is expected to accelerate the development of drugs.

Semalytix profitable right from the start

"Our ambition is to be able to deliver such outcomes for the 1,000 most common diseases by the end of 2020," says Janik Jaskolski. "In the medium term, we want to understand all diseases – even the so-called rare diseases, for which there are often no treatment options." That is why rare diseases are a particular focus of ours and we hope that this will significantly accelerate the development of therapies," explains the co-founder.

According to the company's own statements, the start-up company with 75 employees has been profitable since its foundation. "In the first year alone, we had a cash flow of 100,000 euros," said Jaskolski. "We had clients right from the start. As a university spin-off, we had good networks and enjoyed credibility with our clients." Last year, the turnover had increased to 1.5 million euros. In order to finance the growth of the company, the start-up decided to enter into a seed round with the Berlin-based investor Fly Ventures in 2018. An A-round is planned for this year. Clients include several pharmaceutical companies, among them Boehringer Ingelheim.

Translated and adapted from

Offer your visitor something of value. Want to know more? Get in touch!